Fire! Why Russia Feels so Confident In Its Kornet Anti-Tank Missile 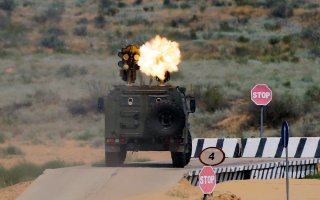 Here's What You Need to Know: The Pentagon is concerned about the proliferation of anti-tank rockets.