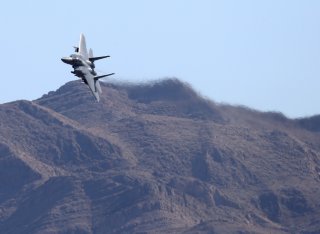 Here's What You Need To Remember: The F-15 Eagle, which has still never been shot down in combat, is an enduring symbol of America's post-Vietnam air dominance.