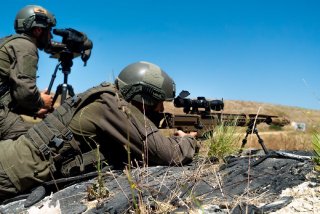 Here's What You Need To Remember: The basics of a sniper rifle are fairly simple and have not changed significantly over time. All the guns on this list look more or less the same - but make no mistake, they are the best of the best.