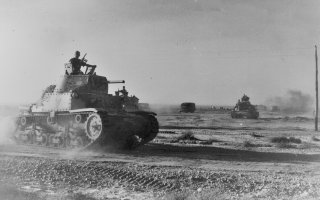 Here's What You Need to Know: No matter how good, no military is perfect.