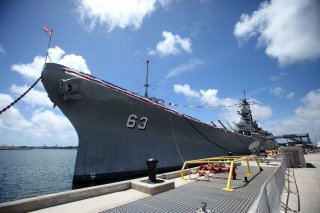 Here's What You Need To Remember: Despite the vulnerability of the big ships to attack, they provide a unique combination of presence, prestige, and lethality that continues to make them attractive to the world’s most powerful navies.