The Five Most Important Battles of the Dreadnought Age 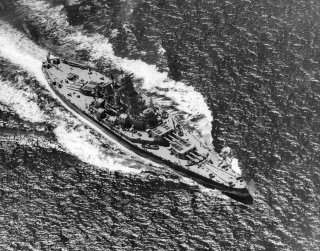 Here’s What You Need to Remember: Only eight dreadnoughts remain, all in the United States. Over time, it is almost certain that this number will dwindle; several of the memorialized battleships are in poor condition, and likely will eventually find their way to the scrappers, or to service as an artificial reef. Nevertheless, for more than a generation analysts and the general public perceived these ships to constitute the currency of naval, and to some extent national, power.