Five Russian Handguns That You DO NOT Want 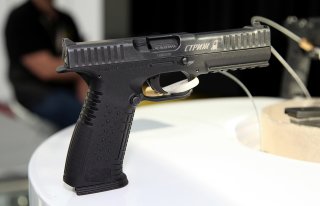 This piece first appeared in April 2018 and is being republished due to reader interest.