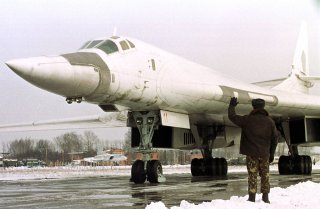 Key point: These crises nearly caused a shooting war. The problem is that both sides were armed with nuclear weapons.