Five of the Worst Chemical Weapons (We Know Of) 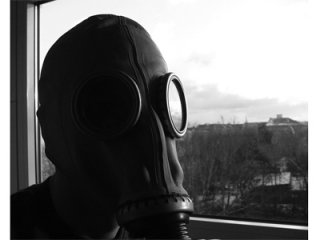 Here's What You Need To Remember: All chemical weapons are banned in conflict - and for good reason. But in war, the rules have a way of being broken, with sometimes horrific results.