Flying Aircraft Carriers: These Cargo Planes Are Getting A Major Makeover 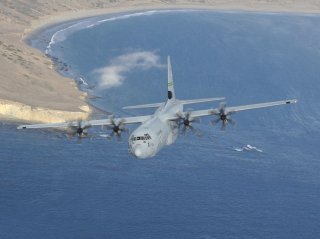 Here's What You Need To Remember: DARPA, the Pentagon’s pet research agency, has successfully conducted tested launching and recovering a drone by a manned aircraft in mid-air. A C-130 transport became a mothership to an X-61A Gremlin drone.

Michael Peck is a contributing writer for the National Interest. He can be found on Twitter, Facebook, or on his Web site.