Flying Radars Born: All Thanks to the Secretive Project Cadillac 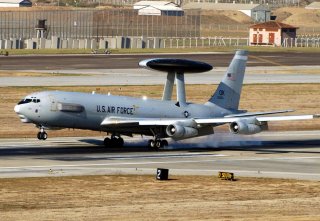