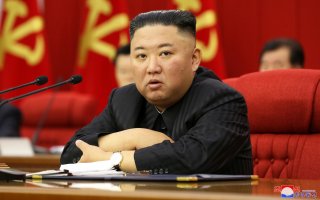 Here's What You Need to Know: North Korea could use chemical weapons in a number of ways.