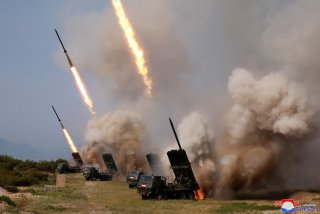 Here's What You Need To Remember: Hopefully, the infiltration tunnels will remain merely another footnote in the conflict between the two Koreas that will never be used in an actual conflict. Nonetheless, they remain a testament to the great lengths North Korea has undertaken to undermine the defenses of its southern neighbor, and the sense of paranoia and uncertainty that can inspire in civilian and military leaders alike.