France's Chauchat Gun: The Worst Gun of All Time? 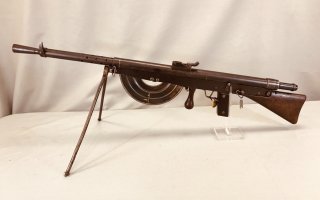 Here's What You Need to Know: This cheap machine gun was made in a rush during some of the worst times for France.