France's Nuclear Arsenal May Be Small, But It Packs a Serious Punch 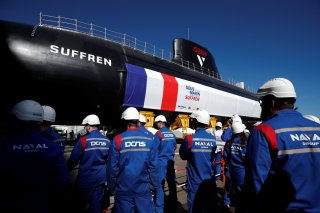 Here's What You Need to Remember: As small as it is, France’s nuclear arsenal is not designed to win a nuclear war, just not lose one.