A Future U.S. Naval War with China Would Not Be Limited to the Seas 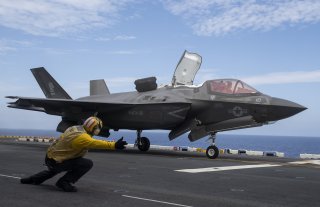 Here's What You Need to Remember: China's island-chain defense is strategy on the cheap in relative terms. It’s an approach that would conjure a glint in Andrew Marshall’s eye.