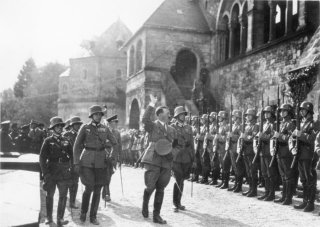 Here’s What You Need to Remember: The British were likely aware that some ships of supplies had gotten through, but never imagined that their enemy could recover so quickly and launch an effective counterstrike. Rommel’s forces completed a tactical retreat on January 6, 1942. Less than two weeks later, he shocked the Allied forces by launching a surprise attack.