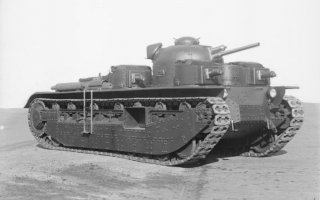 Here's What You Need to Know: These three-turreted tanks were more useful as propaganda than in actual combat.