Germany Still Has Hope for the F/A-18F Super Hornet 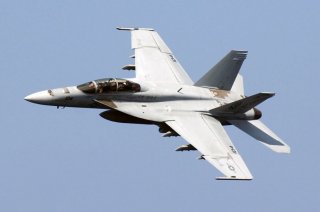 Here's What You Need To Remember: Effectively, the ninety Tornados will be replaced by forty-five Eurofighters in the strike role and forty-five Super Hornets in strike, nuclear delivery, and electronic warfare roles. The additional forty-five Eurofighters procured in the order will replace or supplement earlier models of the Eurofighter which are becoming outdated, expanding Germany’s Eurofighter fleet by up to 30 percent assuming no older aircraft are retired.

Charlie Gao studied political and computer science at Grinnell College and is a frequent commentator on defense and national-security issues. This article first appeared in March, 2020 and is being republished due to reader interest.