Germany's Type 212 Submarine Is a Warship To Be Reckoned With 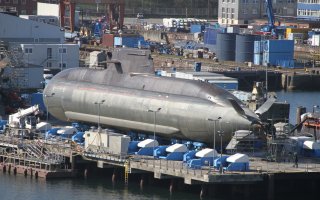 Here's What You Need to Know: Germany appears to be finally trying to get its navy together.