To Get Its First Aircraft Carrier, China Went to a Former Basketball Star 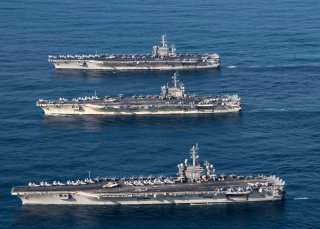 Here's What You Need to Remember: Beijing did pay for the $20 million value of the carrier—but argued that it couldn’t cover other costs because he lacked receipts. Apparently, invoices—or fapiao in Mandarin—don’t come standard with bribes paid to Ukrainian businessmen. And, as one quickly learns in China, you always need the official fapiao.