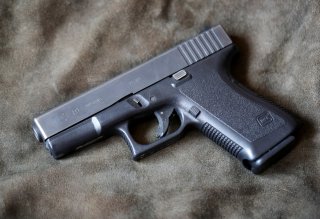 Here's What You Need to Remember: If you want more power than the 9mm Glock can offer, go for the Sig. If you still want to go for the Glock 19, you might be looking for a Glock holster.