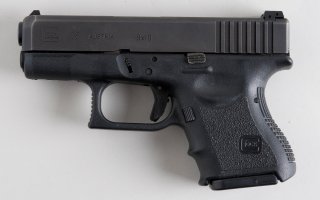 Here's What You Need to Know: The weapon is unusual in the number of other pistol designs and parts it draws from.