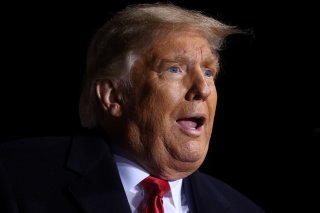 Here's What You Need to Remember: Four in ten Americans are still continuing to experience income loss compared to before the start of the pandemic

With this in mind, an eye-opening new report released by the Congress’s Joint Economic Committee has revealed that the decision to end unemployment programs earlier than the early-September expiration date will cost local economies over $12 billion.