Great Power Competition Has the U.S. Navy Getting Back to Basics 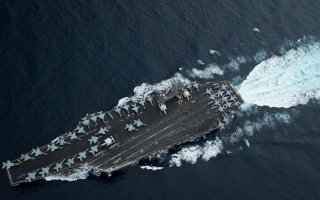 Here's What You Need to Remember: The Center for Strategic and Budgetary Assessment has warned that the U.S. sealift force is too small.