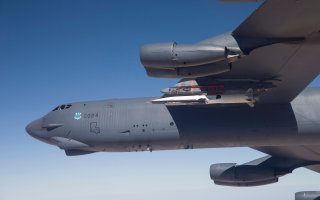 Here's What You Need to Know: Hypersonic missiles will be faster than anything yet invented and will be very hard to intercept.

This article by Kris Osborn originally appeared on Warrior Maven in 2018.