Harvest Hawk: How a Refueling Plane Turned Into a Killer War Machine 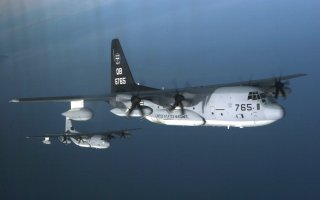 Here's What You Need to Know: The Hawk thus is an investment not only in conventional warfighting capability.