Has China Devised Its Very Own EA-18G Growler? 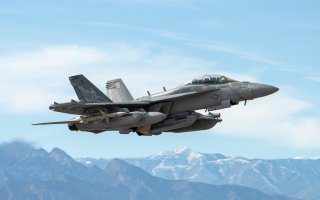 Here's What You Need to Know: China’s aviation engineers have never been too proud to copy a good idea from abroad.