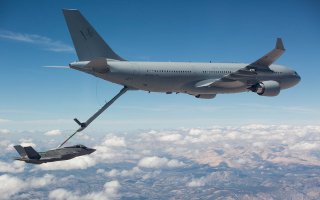 Here's What You Need to Know: The U.S. military is again preparing for great power conflict.