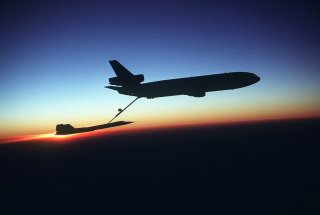 Here's What You Need to Remember: It has also been speculated that Lockheed's Skunk Works, now the Lockheed Advanced Development Company, could have been the prime contractor for such project – but to date almost nothing has been released that indicated there was even a project for such an aircraft. Given these facts, the Aurora is little more than enigma at this point.