Have You Ever Toured an Aircraft Carrier? 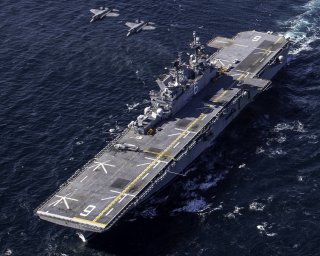 Here's What to Remember: If all goes well, the ship should be operational by 2020. If the current schedule holds, Ford should be able to work up with an air wing and deploy in 2021 or 2022.