Have You Met America's B-32 "Dominator" Bomber? 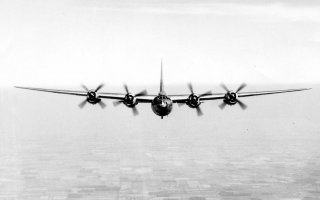 Here's What You Need to Know: It fought in America's last air battle of World War II.