Heads Up, Joe: 1.3 Million Stimulus Checks Have Not Been Claimed 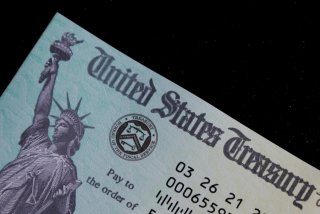