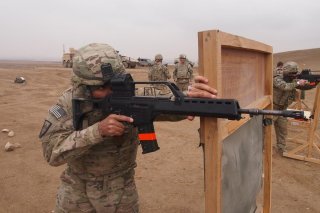 Key Point: H&K has made everything from pistols to grenade launchers for NATO armies in the wake of World War II.