Here are Five Weapons You Can Build In Your Home 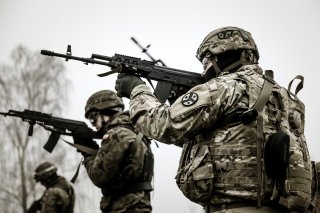 Here's What You Need To Remember: One exception to the receiver-as-firearm rule is that a receiver that is 80 percent complete or less is not subject to regulation; in other words, it is not legally a firearm.