Here's How TSA Wants You to Handle Your Firearms 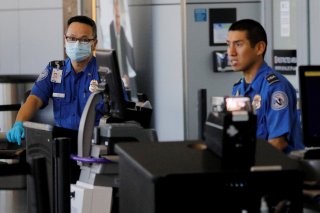 Here's What You Need to Remember: Firearms cannot, in any circumstances, be transported in carry-on baggage.