Here's What Made the Cold War the Golden Age of Espionage 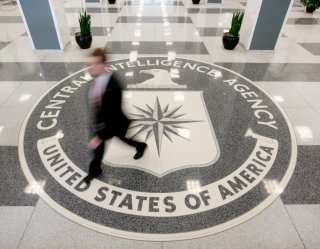 Here's What You Need to Remember: The United States and the Soviet Union had to think outside the box during the Cold War and from that, we got some fascinating technology and one of the most intriguing eras in American history.