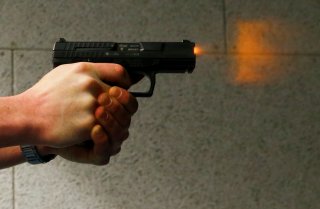 Here's What You Need to Remember: Of all the semi-automatic pistols out there, the Walther P99 is by far one of the most reliable.