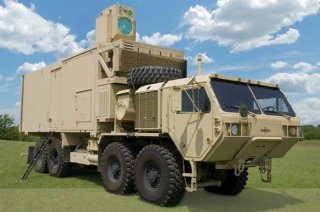 Forward-deployed soldiers are familiar with facing incoming enemy mortar rounds, rockets, and gunfire attacks, and potential future adversaries could likely launch a much wider sphere of threats to include drones, cruise missiles, artillery or other types of weapons at FOBs.