Hindsight Is 20/20: Was the Vietnam War Winnable? 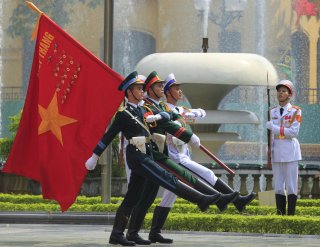 Here's What You Need to Remember: In an utterly banal sense, the United States could have won the Vietnam War by invading the North, seizing its urban centers, putting the whole of the country under the control of the Saigon government, and waging a destructive counterinsurgency campaign for an unspecified number of years.