Hiroshima: Was Truman's Decision To Use the Atom Bomb the Right Call? 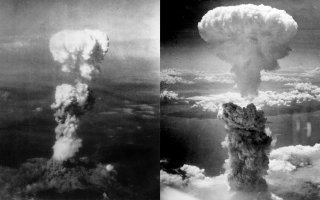 Here's What You Need to Know: The alternative to a quick end to the war was unpalatable in the extreme for Truman.