History Lesson: Why Was the F-117 Stealth Fighter Retired? 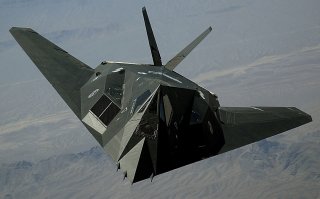 Here's What You Need To Remember: The F-117 Nighthawk was a revolutionary aircraft, and was only ever shot down once (over Serbia, in 1999). But the plane's successors have many of its strengths, and few of its liabilities.

With the U.S. Air Force considering the future makeup of its force structure, it is a good time to look at the evolution of stealth starting with the Lockheed Martin F-117 Nighthawk. That aircraft was retired in 2008, but would the F-117 still be useful today?