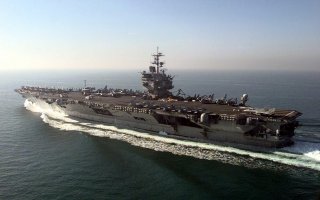 Here's What You Need to Know: These weapons of war were the best in their day.

(This is a series of 5 pieces combined for your reading pleasure that have ranked as some of our most popular ever.)