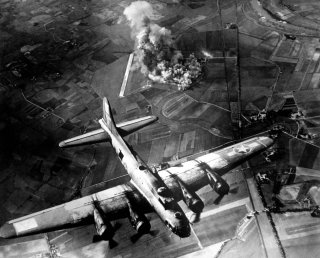 Here's What You Need to Remember: Both Hitler and Roosevelt believed that war was inevitable, and they were both probably right.  Restraining the war machine in December of 1941 might have bought some additional time for Germany in the Med and (possibly) in the skies, but would have forced the Kriegsmarine to forego an offensive that it believed could win the war.