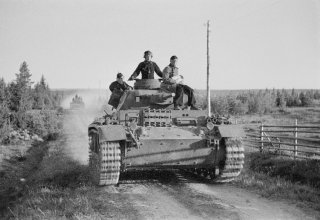 Here’s What You Need to Remember: Though Germany eventually lost World War II and France again ended up on the victorious side, the leadership traits demonstrated before and during the battle in 1940 are textbook examples of what makes for great leadership—and what kind of leadership leads to defeat.