How Aircraft Carriers Would Have Changed Hitler’s European Conquest 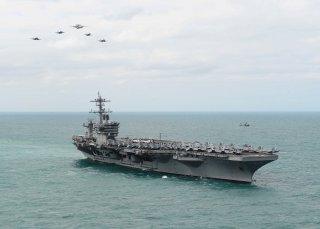 Here's What You Need to Remember: Germany and Italy didn’t need many carriers. In early 1941, when the war in Europe hung on a knife edge, a couple of carriers at the right time and place could have made a profound difference.

Michael Peck is a contributing writer for the National Interest. He can be found on Twitter and Facebook. This article first appeared in 2019 and is reprinted here due to reader interest.