How America Stole All of Nazi Germany's Technology After the War 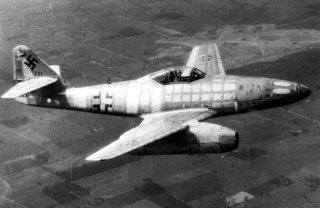 Here's What You Need To Remember: The purpose of Operation Paperclip was to secure the minds behind Nazi Germany's much-vaunted "wunderwaffe" designs. The Soviet Union attempted the same, but the Western Allies gained the lion's share of Nazi scientists, prototypes, and know-how.

Robert Farley, a frequent contributor to TNI, is a Visiting Professor at the United States Army War College. The views expressed are those of the author and do not necessarily reflect the official policy or position of the Department of the Army, Department of Defense, or the U.S. Government. This article originally appeared several years ago.