How Antitrust Legislation Is Attacking the U.S. Military 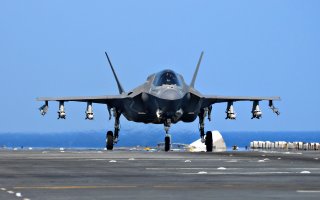 Here's What You Need to Know: The FTC’s tendency to presume harm even where none can be proven constitutes a national security threat.