How the Architect of the Pearl Harbor Attack Met His End 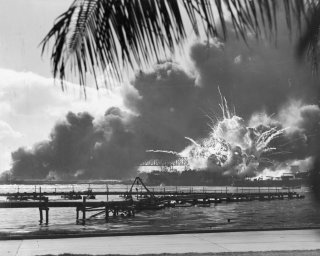 Here's What You Need To Remember: When the United States saw a chance for payback in April 1943, there was no hesitation. Hence a code name unmistakable in its intent: Operation Vengeance.