How a Chemical Weapons Explosion in Italy Furthered Cancer Research 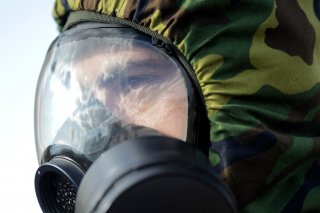 Here's What You Need to Remember: Though all major powers in World War II maintained chemical warfare stocks, they mostly refrained from deploying them in battle for fear of the retaliatory attacks. Fearing that the German policy might change, President Roosevelt secretly authorized the movement of chemical warfare assets to Italy.